OpenWorks Third Consecutive Year on the Inc. 5000 Featured by CleanLink 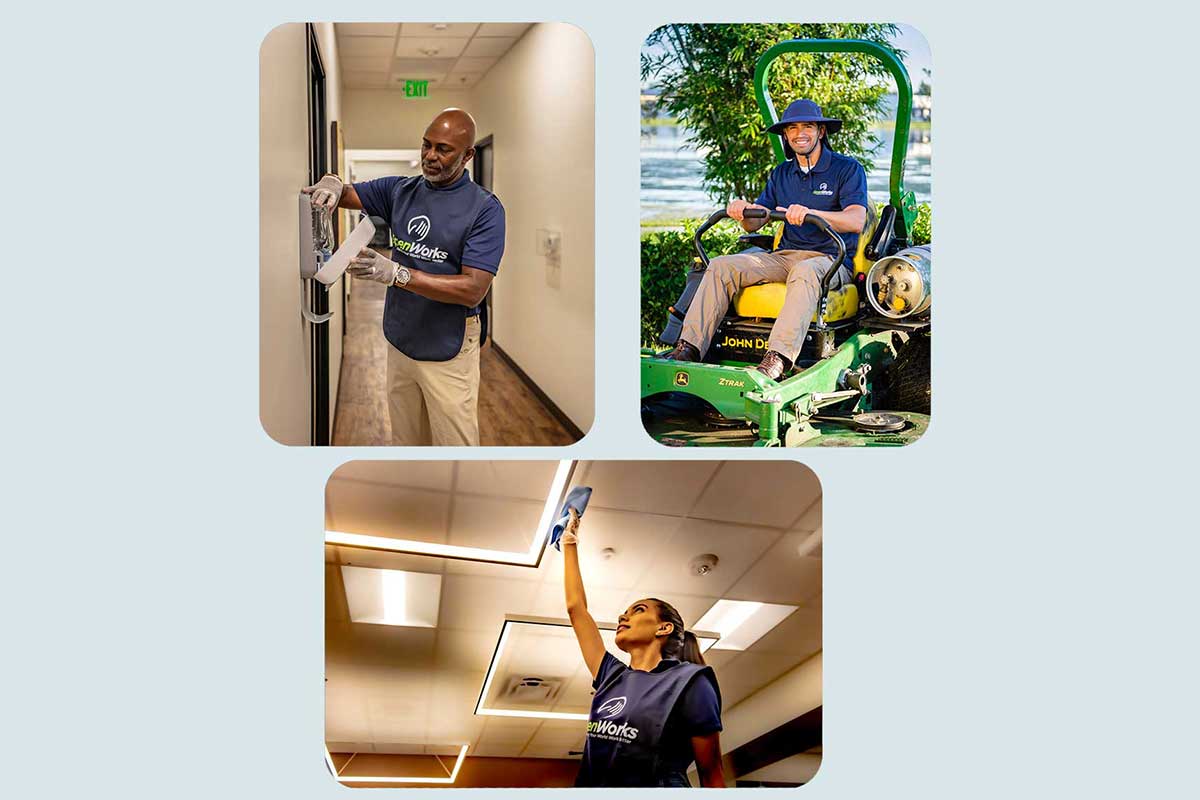 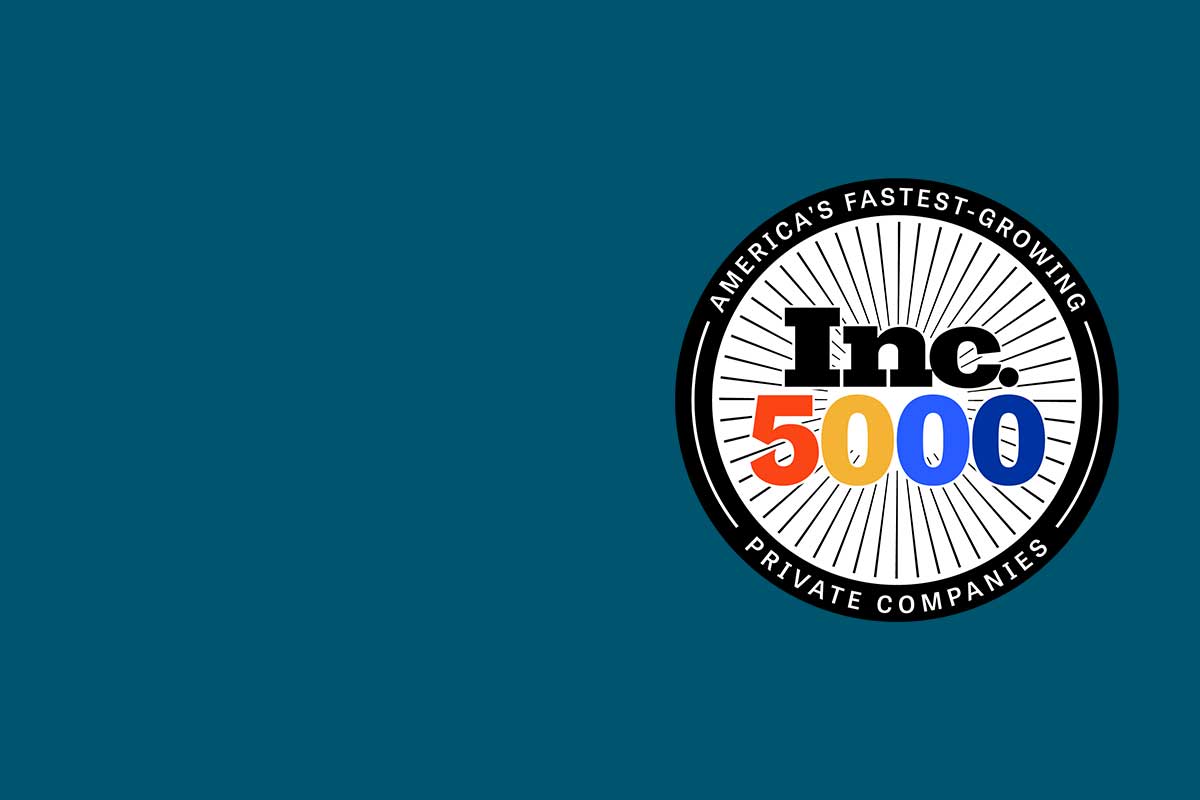 Openworks, a Phoenix-based national facility management and commercial cleaning provider, earned a spot on Inc. magazine’s 5000 list, which annually ranks the fastest-growing private companies nationwide. Earning a position for the third straight year, OpenWorks firmly plants itself among some of the most successful independent, small businesses in the country. Companies that have been previously featured on this list include Microsoft, Oracle, Intuit, Under Armour, Vizio, Zappos, Chobani and Timberland.

Businesses featured on the Inc. 5000 list are in the top 5 percent of more than 6 million private companies in the U.S., based on revenue growth. Despite the pandemic, OpenWorks continued to thrive as it delivered critical cleaning and disinfecting services to a range of businesses across the nation. During the past three years, OpenWorks’ revenue growth was 88 percent; the company has doubled in size, growing its national footprint by servicing more than 5,500 facilities in 45 states across the country.” 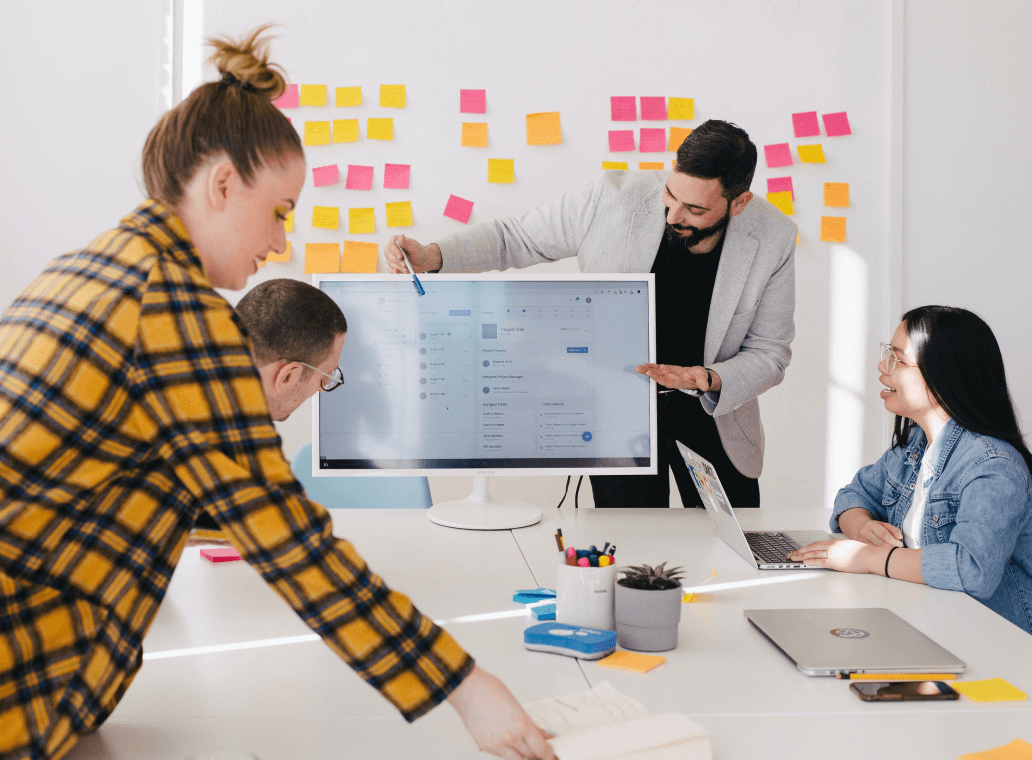 5 Tips on Reducing the Effects of Inflation for Facility Managers 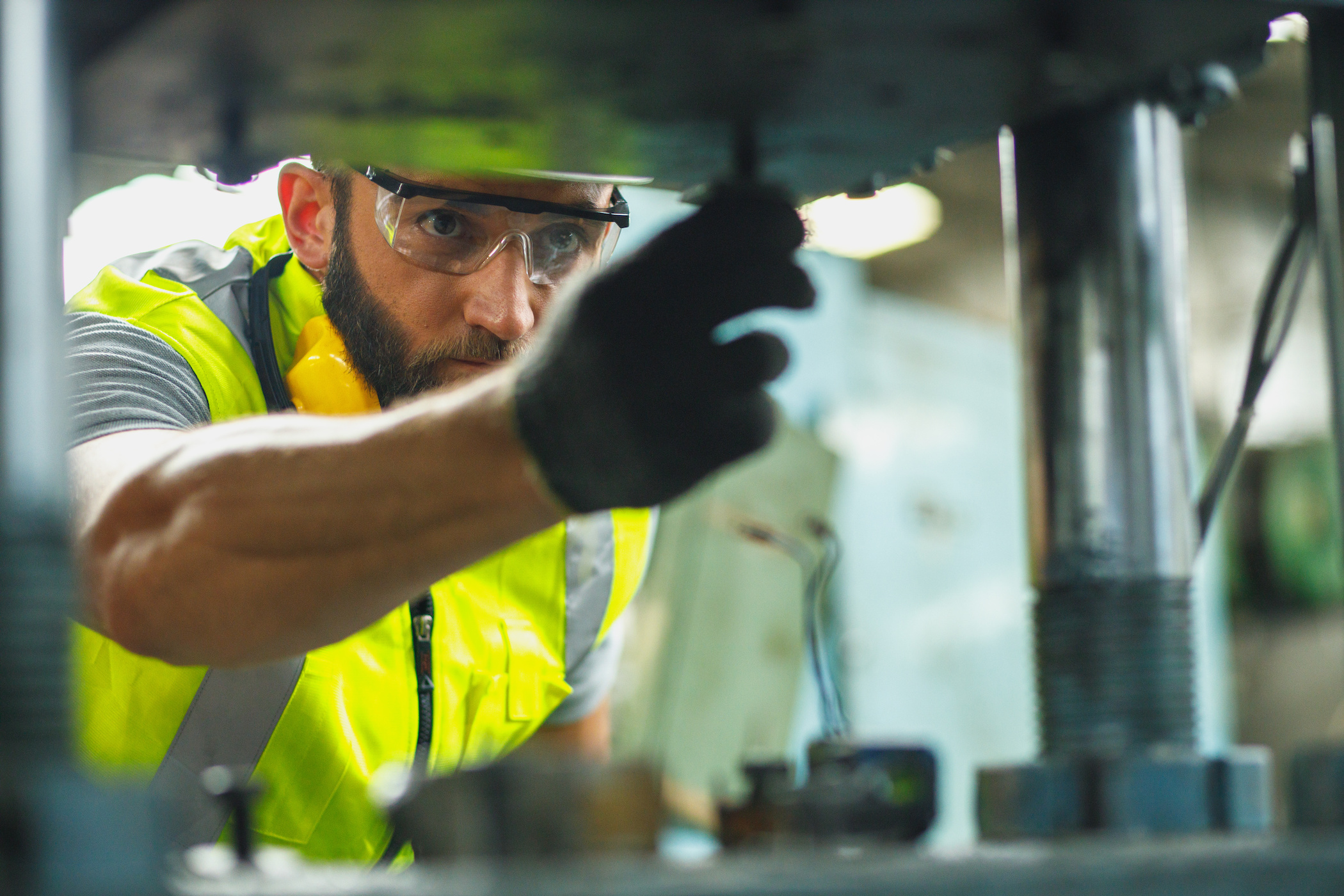 Your Facilities Management Guide: How to Plan Preventive Maintenance

Receive all your facilities management services with an experienced leader.