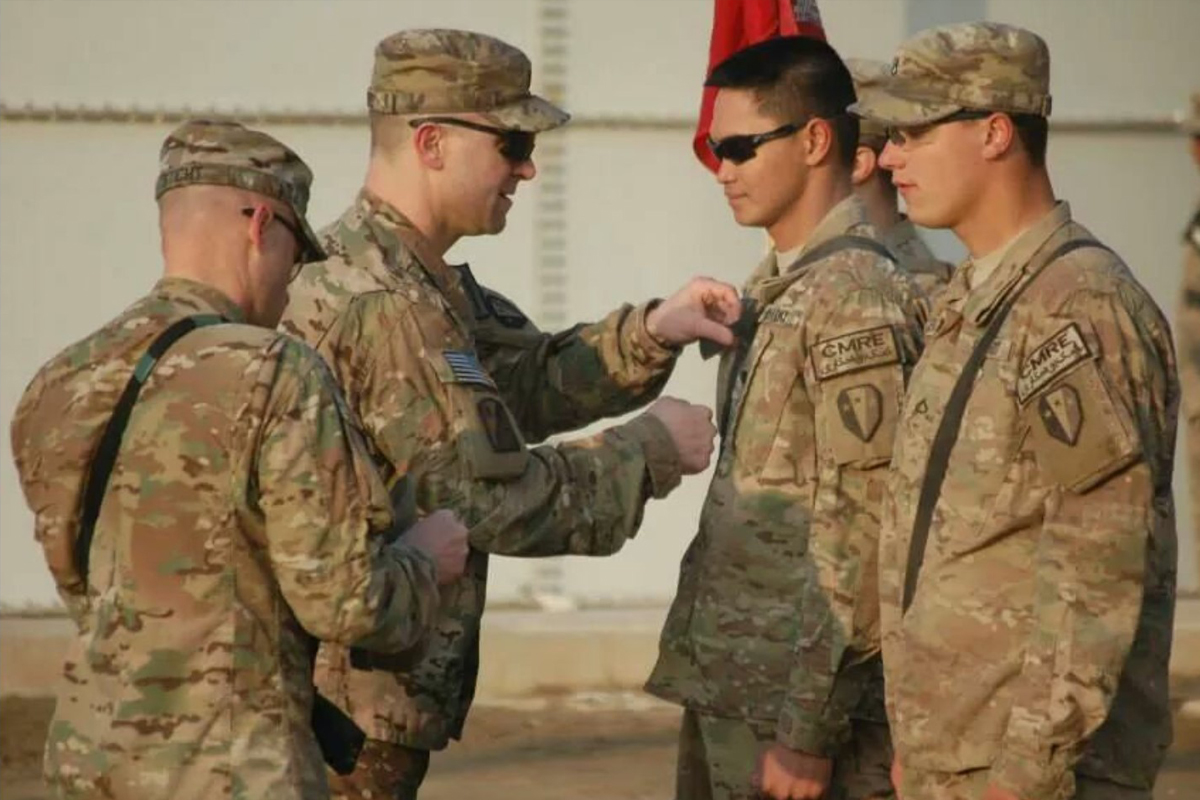 OpenWorks is proud to support the successful careers of veterans as they transition out of the military. Learn about Ian Tenido’s story, who recently joined OpenWorks as a franchise owner after his service in the military.

Ian Tenido is a goal-driven, confident young businessman who has always worked hard to achieve his goals. After immigrating from the Philippines to the US with his parents as a child, Ian was raised on the East Coast and now resides in Barrington, New Jersey.

His interest in the US military began when looking for personal and career development opportunities he could complete after high school and before seeking a secondary degree.

Ian began basic training in 2012 and entered a one-year deployment to Afghanistan in 2014, serving as a military truck driver and military mechanic during his time deployed. During his basic training, Ian also completed his Bachelor’s degree in Environmental Science.

Beginning His Career in Commercial Cleaning

After his service, Ian continued his education and graduated in 2020 with two Masters’ degrees in Business Administration and Natural Resources.

Always a high achiever, Ian worked throughout his time as a grad student, beginning his career in the commercial cleaning industry as a service worker at a nearby nursing home.

Since graduating, Ian has been working with OpenWorks as a franchisee and one-person team. He was first enticed to begin his business by the affordability of opening an OpenWorks franchise, compared to other franchise opportunities. He was also impressed by the business strategy and plan OpenWorks provided to get started.

“[Owning an OpenWorks franchise] was really something I could do by myself from the beginning [of my career post-grad]. The business strategy and plans really work.” Ian, speaking about beginning his career with OpenWorks as a franchise owner.

From the start, OpenWorks franchisees receive hands-on advice as they start their business - and Ian’s experience is no different. While his military service and education taught him more than plenty, his OpenWorks franchise manager, helped Ian source areas for improvement that tend to be overlooked and also helped him proactively implement solutions to correct these problem areas.

“This really helped me afford to start my business right away. It helped a lot.” Ian, speaking about the classes, knowledge, equipment, and customers provided by OpenWorks when he began the franchise ownership process.

Currently, Ian services six healthcare centers and offices in the sleep study industry - all of which were provided directly by OpenWorks. OpenWorks continues to help Ian grow his cleaning client portfolio thanks to its nationwide customer sales team that does the hard work of lead collection, letting Ian focus on other key parts of owning a business.

“It only took about three weeks to secure my first client and was pretty quick to get started. I hope my OpenWorks franchise will become my secondary income once I get it off the ground. It’s the type of business I can do after hours, very flexible and well worth it.” Ian, about his onboarding process with OpenWorks and his future career goals.

The infrastructure provided by OpenWorks allows you to continue to grow your career and business after opening your own franchise. Ian soon hopes to open other types of businesses as a serial entrepreneur.

OpenWorks allows veterans to transition from serving in the military into a career as a franchise business owner through low up-front costs, comprehensive business support, a built-in customer base, and ongoing education.

If you are a veteran who would like to learn more about opening a commercial cleaning franchise with OpenWorks, speak with one of our Franchise Specialists. OpenWorks is also proud to offer discounted franchise rates for active U.S. military and its veterans.

Ready to be your own boss?

Learn more about becoming a business owner with OpenWorks. 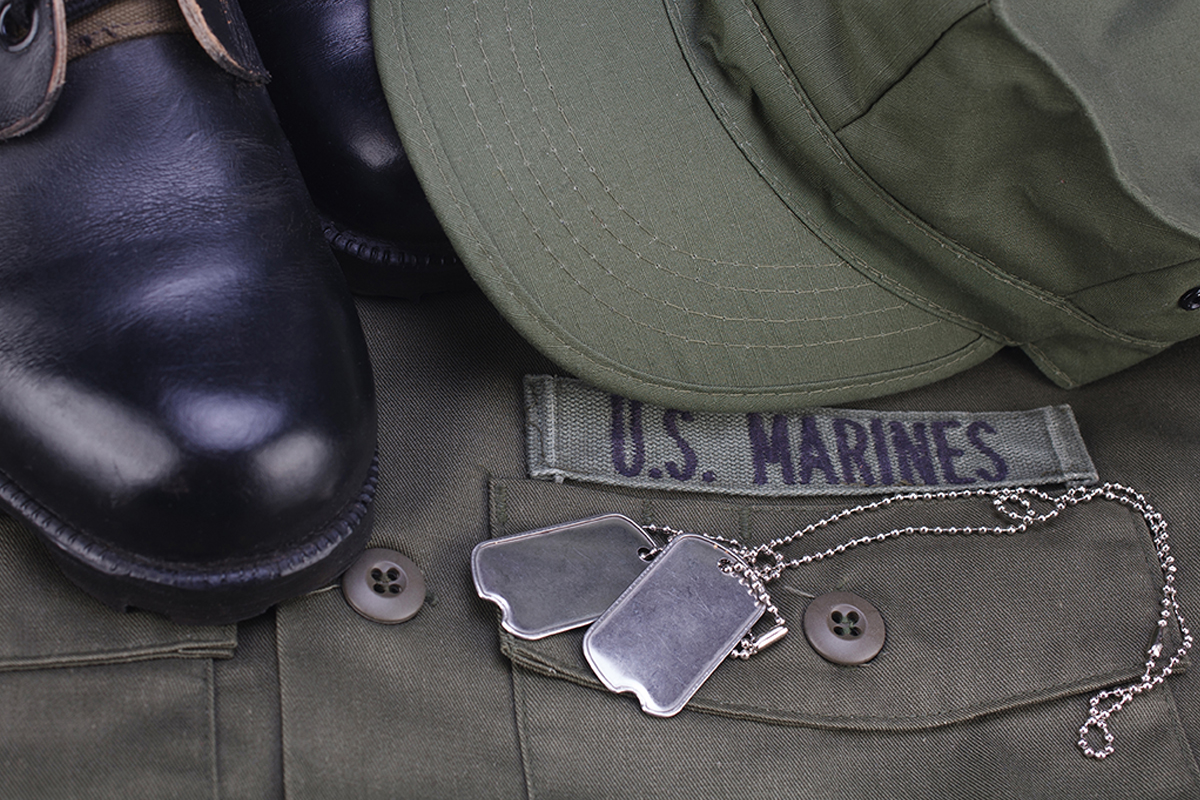 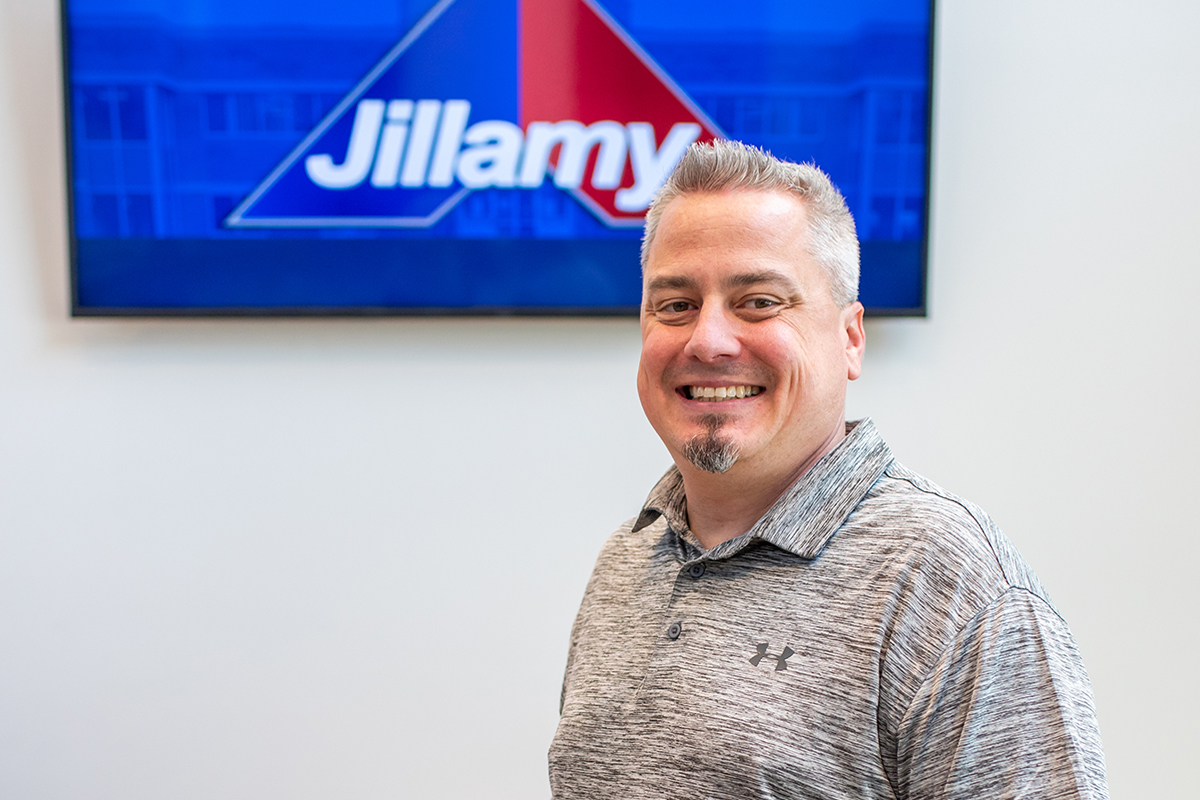 Consistency, Communication and Responsiveness Are Keys to Jillamy’s Facility Management

Receive all your facilities management services with an experienced leader.
Get Estimate800-777-6736